Artist Bio highlights. Renee Radell’s move to a new Chelsea art studio provided space and abundant natural light which perhaps contributed to a concentrated venture into abstract art late in her long figurative painting career.  Non-objective and abstract paintings have appeared from time to time in her work since the 1950s.  However, this extended series of abstract paintings involving multiple artworks, including some with musical themes influenced by her lifetime love of classical music.  This sophisticated version of music art from a master colorist, is expressed in a dramatic abstract music painting series in her 2010s art period that would again draw critical acclaim.

True to form,  within this abstract art series, Radell’s lifetime commitment to figurative art would occasionally surface in her 2010s art, as groups of figures live as abstracted shapes en masse.  Social commentary themes, including references to what some would consider environmental art, also provide a glimpse into the mind of an artist who has for over 70 years made existential observations with aesthetic grace.

In 2016, Predmore Press published an artist monograph Renee Radell Web of Circumstance by Eleanor Heartney. In her essay, Heartney recalls the question posed by feminist art historian Linda Nochlin in 1971 “Why have there been no great women artists?”  We agree with Heartney that Renee Radell joins the canon of great women artists that Nochlin insinuated have always existed. 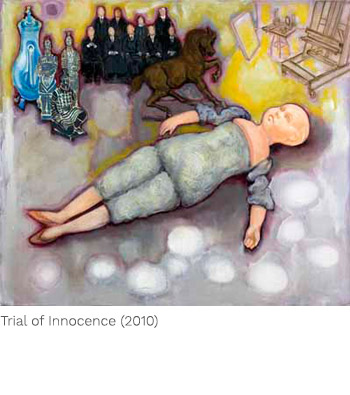 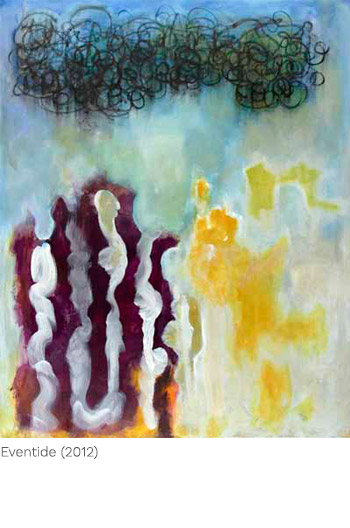 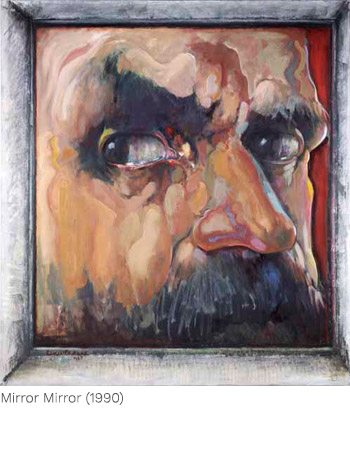 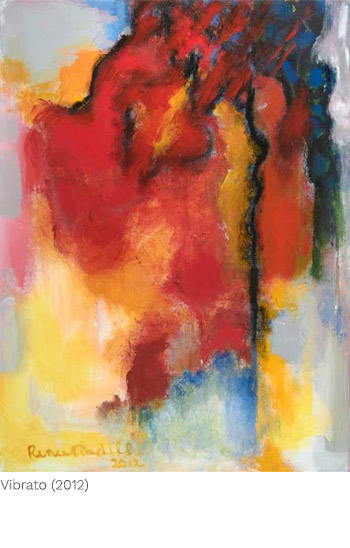 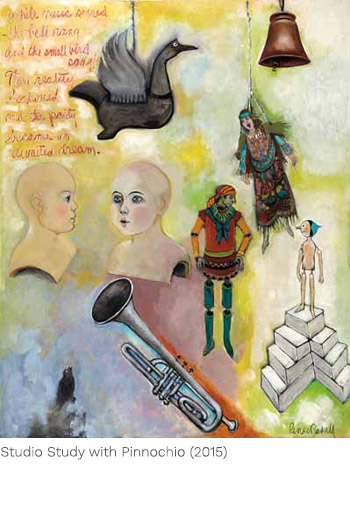 Moves to a studio space in Tribeca, Manhattan, continuing allegorical themes based on studio still life. 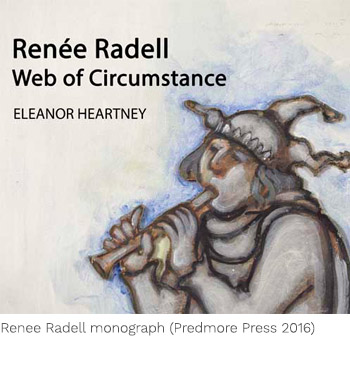